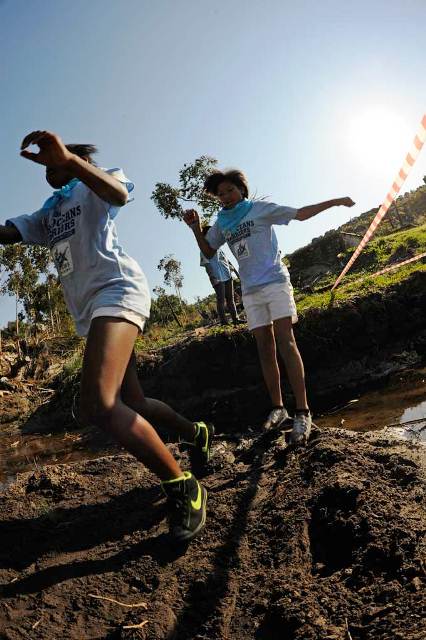 WOW! What an AWEsome Event! 14 teams of 6 AfriOceans Warriors from 14 Blue School Tribes came up against eachother at the inaugural AfriOceans Warriors Challenge Event on Youth Day 16 June at Glencairn. A very challenging course designed by Head of Education Terry Corr was laid out at the Gordons Camp. Great prizes were secured and the weather played along beautifully. And the results were spectacular! 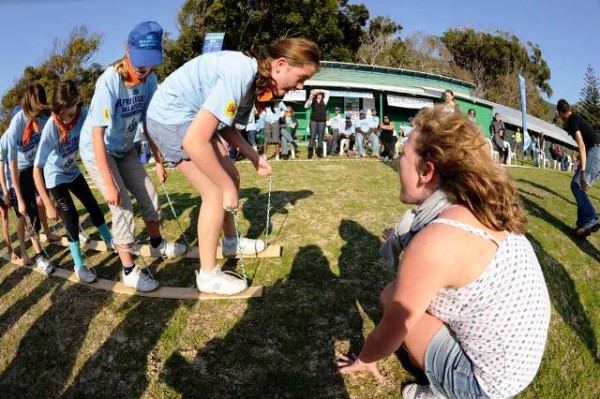 14 Tribes.
Only one tribe wins the AfriOceans Warriors Challenge Trophy. Who would it be? 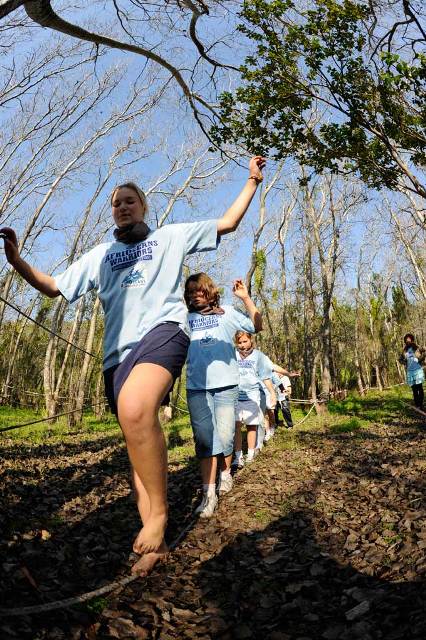 After the first round there were 8 Tribes left to battle it out in tough conditions. The course and event was designed to encourage teamwork and thinking out of the box and it delivered! 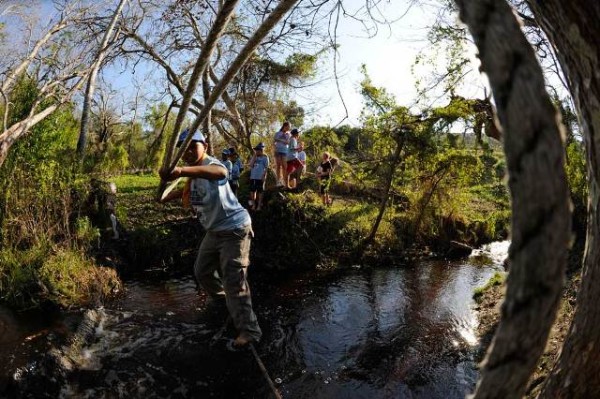 And Congratulations to the Winners – Slangkop Community Tribe from Ocean View. Well done! For more pics visit our album here…